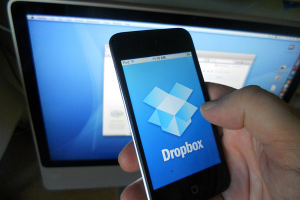 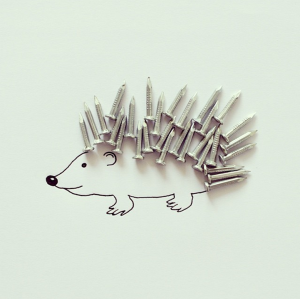 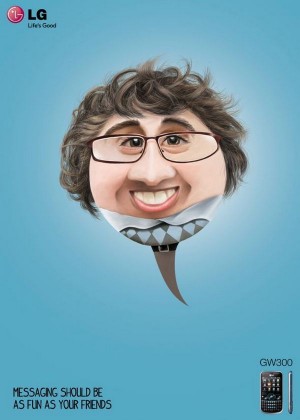 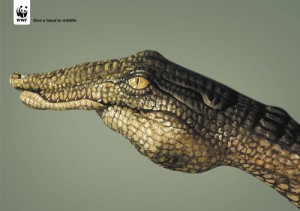 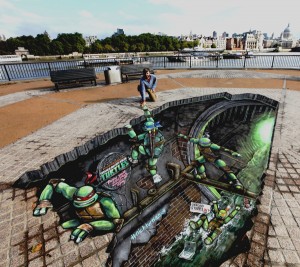 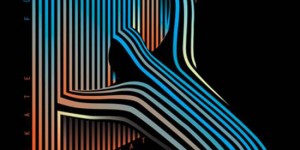 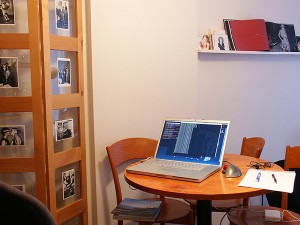 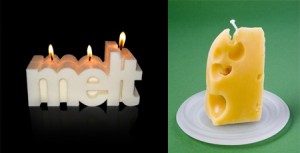 Cappuccino Coffee Candle Fill your rooms with the delightful fragrance of cappuccino from this scented candle. The neutral colour tones and funky style means it will fit in with most rooms and add a modern twist. [link] Swiss Cheese Candle Swiss Cheese candle looks delicious!  [link] Fried Egg Candle Unusual candle that looks like a […]